Water chaos in Chitungwiza has reached new levels as a 20-litre bucket of the precious liquid is currently being sold at $20-30 in the dormitory town.

Serious water challenges in the town of over two million residents have gone for years without being addressed.

In an interview with NewZimbabwe.com this week, Martha Sigauke, a resident of Zengeza 4 said they have been facing acute challenges as clean and safe water to drink and other domestic purposes was scarce.

As a result, the only avenue to access it was through buying from street touts.

“The water that we are drinking is unsafe. For you to get safe water from local boreholes you must pay $25 for a 20-litre bucket. Water for domestic use is not enough for us, worse in this era of the Covid-19 pandemic where we have to continuously wash our hands and keep clean,” she said.

“Water for household chores like bathing, flushing toilets and laundry is also scarce resulting in us walking at least three to four kilometres daily to Nyatsime for us to get water for such purposes,” she added.

The water crisis in Chitungwiza has been worsened by the town not having its own dam. Instead, the town relies on the City of Harare for supplies.

However, Harare is failing to provide adequate water services to its own residents.

To avert the crisis, Chitungwiza with the aid of donors drilled some boreholes. However, control of the boreholes has been hijacked by youths who are now selling the commodity to desperate residents.

Another resident, Susan Shava said as women they are going through difficult times in accessing the scarce resource despite Zimbabwe receiving an above-normal rainfall this year.
This is because the boreholes in Chitungwiza have been monopolised by unscrupulous individuals who are extorting residents for them to access water.

“We cannot afford to do laundry with the water that we would have bought. We go to Hunyani River to do laundry and dishes. That is the life that we are living here in Chitungwiza,” Susan Shava said.

“For the past five months, we have not received running water from the taps. It is causing many problems for many families here in Chitungwiza as people have to wake up at dawn in search of water at the clean water points where it is sold.”

“People are now fetching water from other people’s households who have boreholes and wells but in this era of Covid-19 as well as the burst sewer pipes in Chitungwiza, it’s a great challenge because water from wells is not safe for consumption because of their shallow depths,” she added.

These water sources are sometimes unclean due to poor sanitisation as evidenced by the September 2018 cholera outbreak in the town which resulted in over 30 deaths.

Tonderayi Chiwanza, a councillor for Ward 6 in Zengeza told NewZimbabwe.com some of the challenges they face as leadership was to address water challenges in the town.

“As a municipality with our developmental partners, we are failing,” he admitted.

“When Chitungwiza was developed in the first place, it was a satellite town which was supposed to accommodate 5 hundred thousand people but now it’s capacity is around 2-3 million.”

“With the help of our developmental partners, as a municipality, we have been running around and we have managed to secure funding which will be changing the system from the water plants in St Mary’s up until to our main plant in Unit J Seke.” 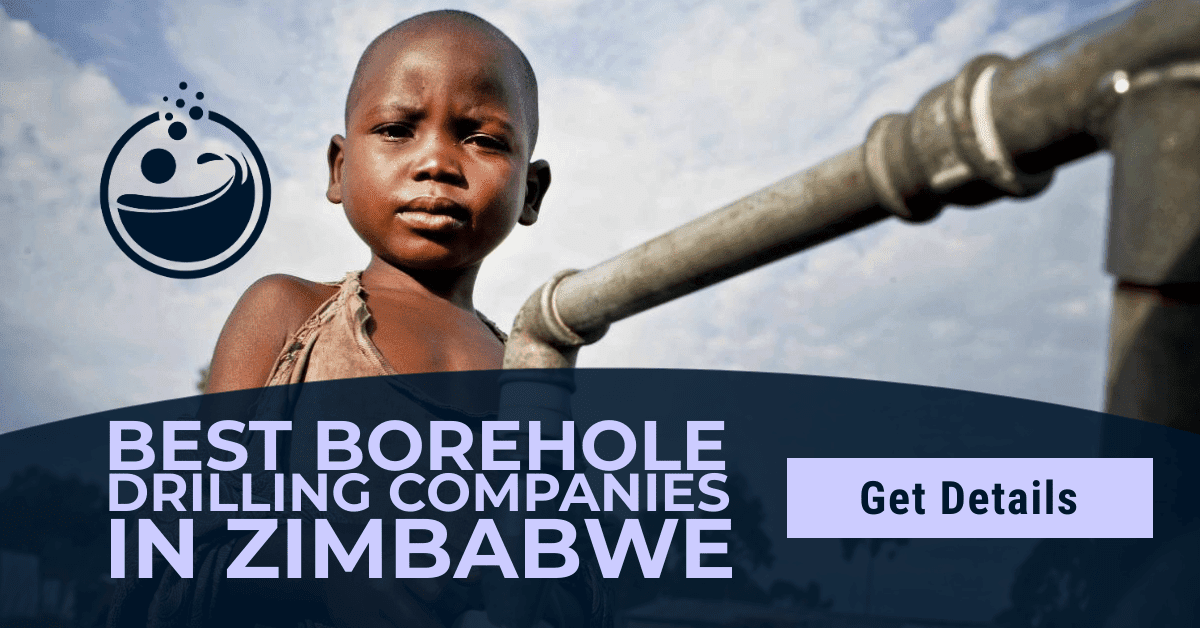 ProWater Solutions Through Borehole Drilling In Zimbabwe links you to the best borehole drilling service providers in Zimbabwe.

These service providers can assist you right from initial consultancy up to the drilling itself. Request ProWater Solutions Services from the comfort of your home – through the ProWater Solutions WhatsApp Number: on +263 719 187878.

ProWater Solutions makes no representations or warranties express or implied in relation to this website or the information and materials provided on this website.

ProWater Solutions shall not be responsible for, and disclaims all liability for loss, injury, expense or damage (whether direct or consequential) of any nature whatsoever which may be suffered as a result of or which may be attributable, directly or indirectly, to the use of or reliance upon any information, links or services provided through this website.

ProWater Solutions reserves the right to in its absolute discretion to modify, upgrade, update, suspend or withdraw this website or any part thereof at any time.
Older Post Home 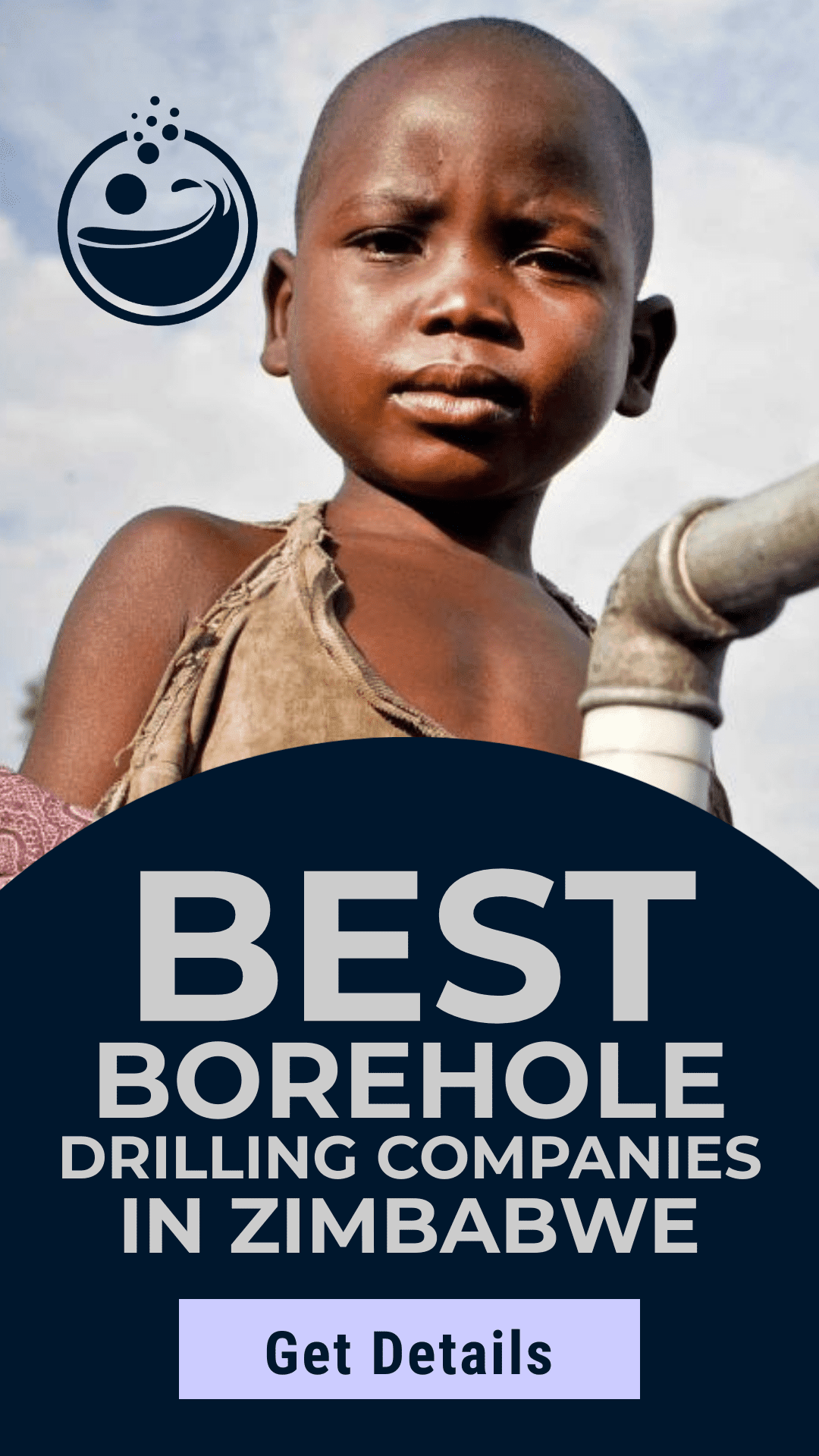 We Guarantee All Our Workmanship.

Our mission is to raise awareness about water access, management and use, and generate discussion that allows improving people's lives.

Operating 24 hours a day, 7 days a week and 365 days a year. Furthermore, you can relax in the knowledge that we guarantee all our workmanship, for as long as you own the vehicle.

Some Of The Water Brands We Have Partnered With.. 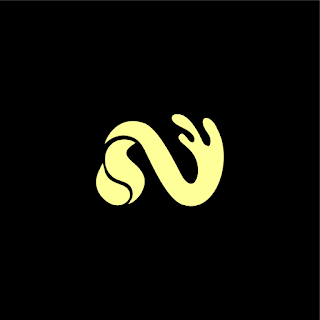 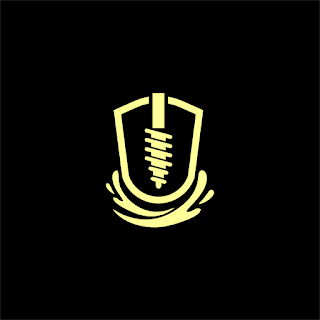 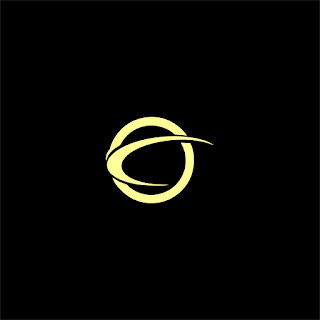 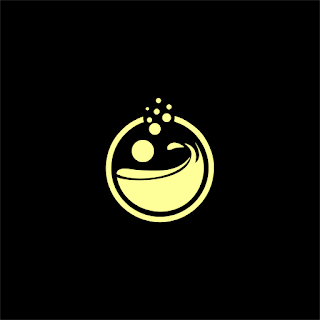 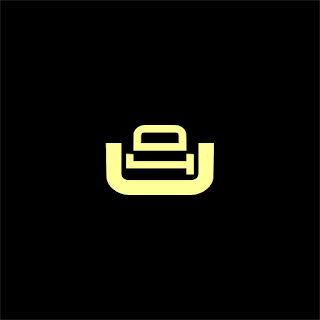 Experts In Couhces and Sofas 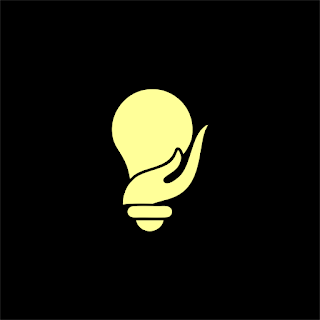 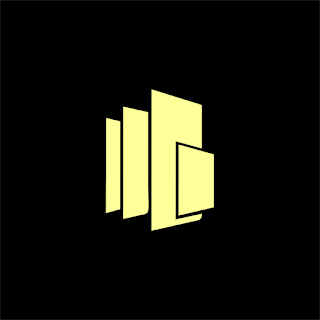 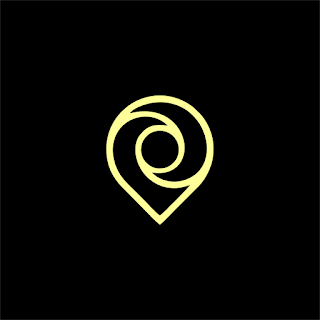 We Keep The Water Business Moving!

ProWater Solutions (PWS) covers a broad range of features to aid our members with their learning and development within the Zimbabwe water sector and our members are also actively encouraged to contribute editorial content.

ProWater Solutions or Borehole Drillers Zimbabwe members are situated around Zimbabwe, forming the largest international network of water professionals working towards a water-wise within Zimbabwe and Southern Africa.

The ProWater Solutions website was built and is optimized to rank on the first page of google for every city, provinces as well as potentially every keyword pertaining to boreholes. (We have invested a lot into SEO and other digital marketing strategies in Zimbabwe.)

This order requires the WhatsApp application.